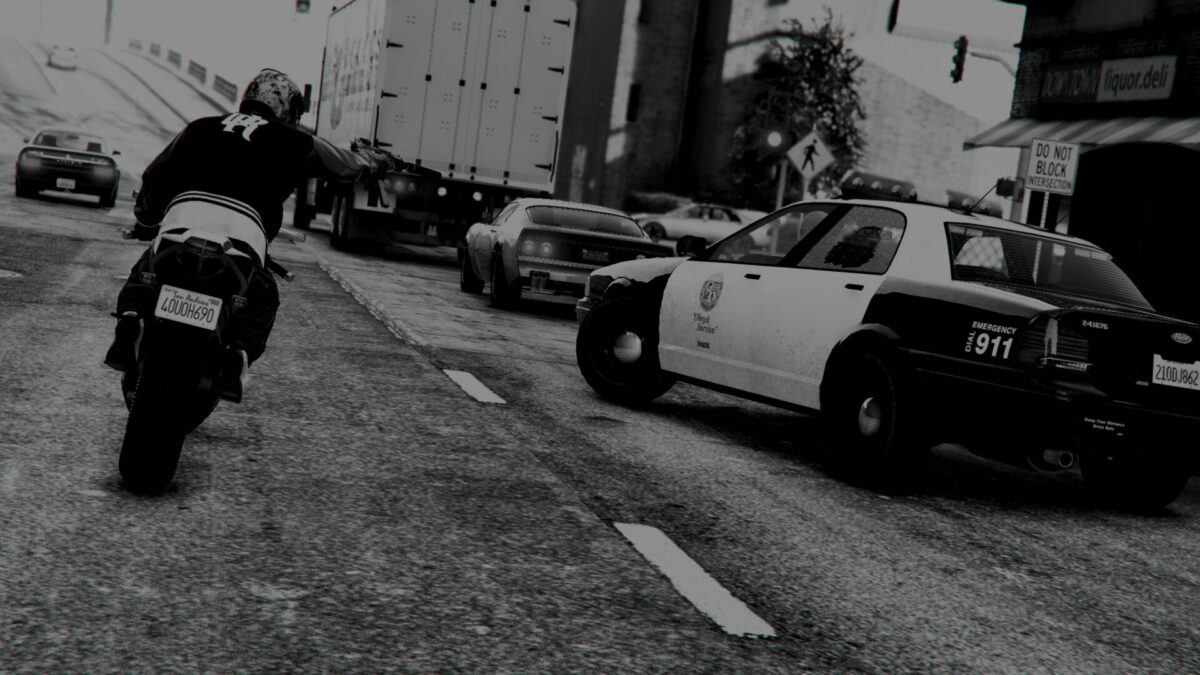 The suspect behind the hack of GTA 6 may have wanted to start spamming “LAWYERUP” after typing “FUGITIVE” on his computer last weekend.

Rockstar Games and Take-Two Interactive have not issued a statement regarding the arrest.

Just days after news of a massive data breach at Rockstar Games broke, police detained the 17-year-old believed to be behind the entire fiasco.

Technology reporter Matthew Keys was the first to report on the incident. Keys claimed that sources told him that the people involved were part of a larger hacking group, Lapsus$. Keys added that the arrests may be related to the Uber hack that occurred in the same week that GTA 6 was leaked. We hope that Rockstar employees are not deformed by hacking.

Grand Theft Auto 6 is undoubtedly the most anticipated game of the decade. People will naturally do whatever they can to obtain private information. However, this one is different. It involves about 50 minutes of in-development footage of the next GTA game going live. Also, the hackers threatened to leak more information if Rockstar didn’t give them what they wanted.

It’s unclear whether Rockstar or Take-Two Interactive bowed to the hackers’ demands. However, both managed to stop the further spread of the video and screenshots.

Speaking of, what we’ve seen tells a story that’s far from finished. However, the clips we’ve seen do reveal important details about the next GTA game. For example, it confirmed that GTA 6 will be set in a modern-day version of Vice City, and that it will have a playable female character. The character Lucia will make history by becoming GTA’s first female protagonist.

On Thursday evening, 22 September 2022, City of London Police arrested a 17-year-old in Oxfordshire in connection with a suspected hacking attack as part of an investigation supported by @NCA_UK’s National Cybercrime Unit (NCCU).

He remains in police custody. pic.twitter.com/Zfa3OlDR6J

Rockstar’s statement confirms that the company doesn’t expect GTA 6’s timeline to change as a result of the debacle. GTA 6 still doesn’t have a release date.

Enforcement in GTA V becomes a reality with mods