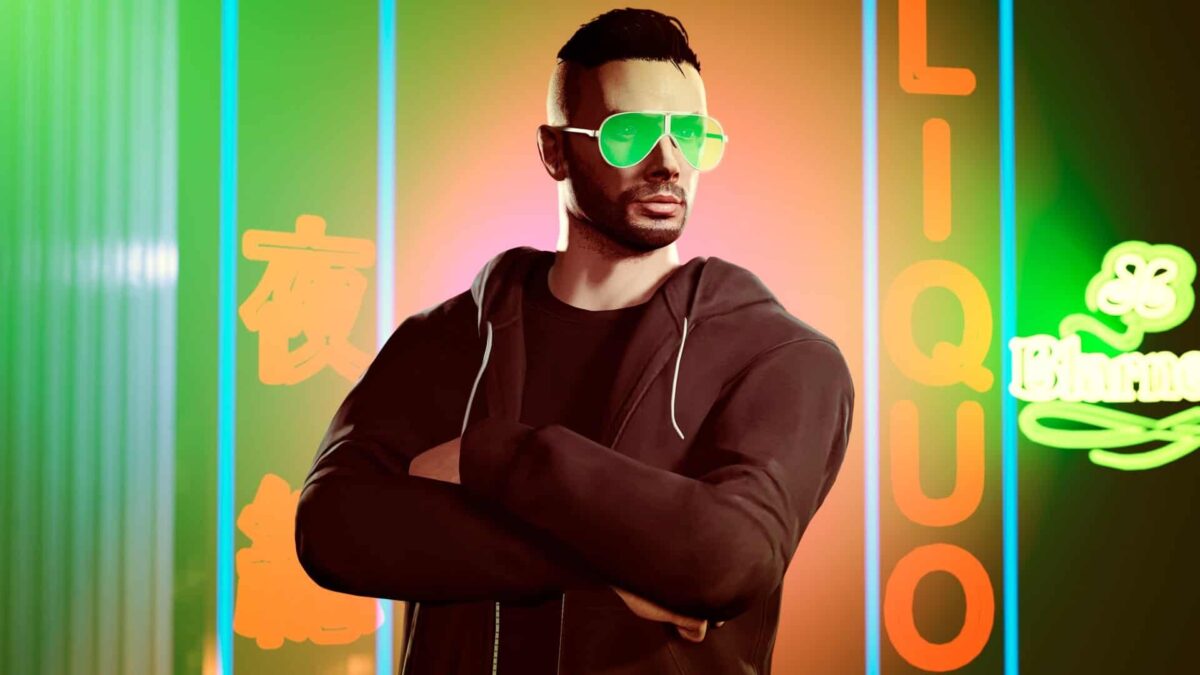 Like clockwork, a new GTA Online update has arrived.

The latest GTA Online patch is all about luxury cars and a snazzy pair of drink-themed glasses.

For the September 1st patch, Rockstar Games has added several bonuses and discounts to the game, including some new luxury vehicles.

If you’d like to learn more about GTA Online in the September 1st Update, we’ve got you covered.

The Locus, a two-door roadster inspired by the 2015 Lotus 3-11, has been the jackpot in the Diamond Casino Wheel of Fortune. This car is usually priced at $1,625,000, but you can get it for free if you use the free spins and get a car bonus. 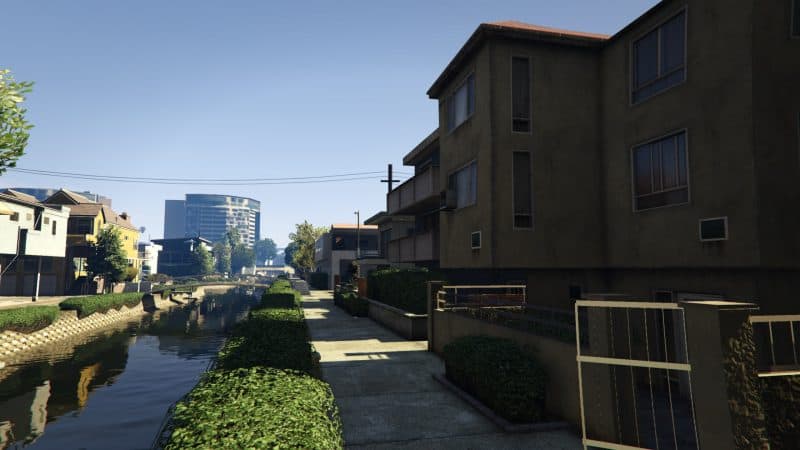 GTA Online’s September 1st update isn’t particularly big, but it has more than its fair share of great content.

Well, that’s it for the September 1st GTA Online update. The next update for GTA Online will arrive on September 8th. We’ll have more for you at that time.

Surprisingly, the internet couldn’t find any potential GTA 6 leaks that might have been squeezed into GTA Online. For now, GTA fans believe that Rockstar has been hinting at GTA 6 in the game. The most recent example is the new GTA Online shirt, which appears to depict an unknown location in the GTA game, which many believe is GTA 6.