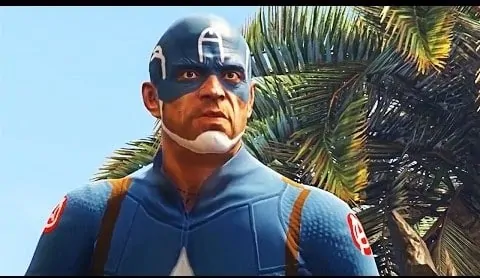 While not an actual Avengers title, the next installment in Captain America’s solo series will bring the entire Marvel Cinematic Universe on board, not to mention adding some never-before-seen characters. The Iron Man-Captain fight may be the biggest focal point, but the massive hoe between Marvel’s most famous faces is nothing short of exciting.

SuperBowl, a marketing expo masquerading as some sort of sporting event, is not far behind us, and the new trailer is still fresh in everyone’s minds. Merfish jumped at the chance to recreate the first Civil War trailer in GTA V.

GTA V’s Michael makes a surprisingly good Tony Stark, but that’s where the real parallels come from. The rest of the characters are completely out of place. The captain is Canadian Trevor, the black widow is an old lady, and Franklin is really not suitable for Falcon’s powerful features. Of course, this is Merfish, so these are completely intentional.

Which Merfish superhero movie would you like to see next in GTA V?