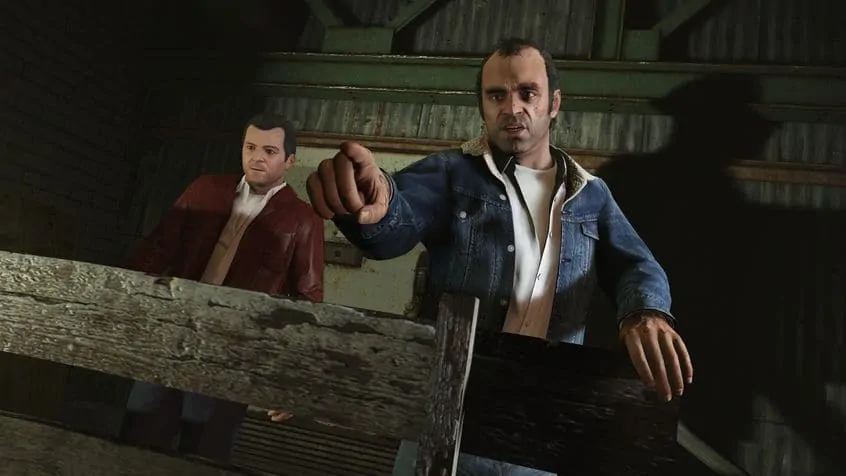 The 33rd Golden Joystick Awards have just come to a close, and this year’s competition is fierce, = but the results are no surprise.

Although not initially released this year, the launch of the PC version in 2015 means GTA V could also compete for recognition at this year’s world’s second-oldest video game awards ceremony. Considering that the game’s first release was highly rated, and the PC version added a lot of new content and features, it’s no surprise that GTA V has won multiple awards, even though it’s been knocked out of the “Ultimate Game of the Year” by whom we all know throne. 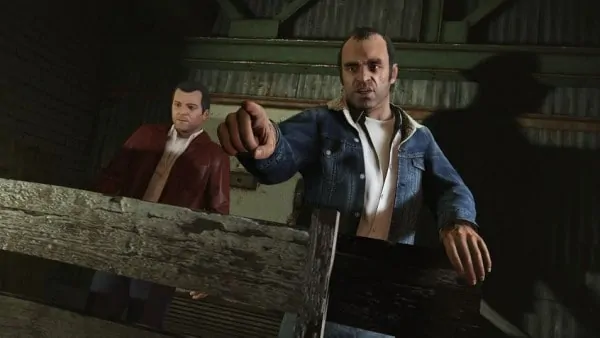 And the biggest winner this year was The Witcher 3: Wild Hunt – absolutely unsurprisingly – a total of 5+1 (+1 is CDPR winning Best Studio for TW3) Awards. The awards paid off handsomely, and the game was generally well-received by almost all critics and players, and that was reflected in the sales department as well. 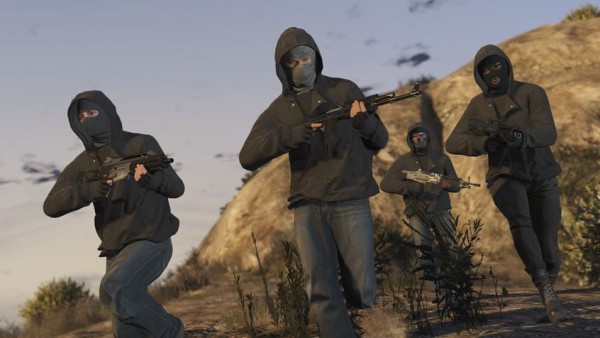 It was followed by our very own GTA V, which took home four awards. GTA Online is clearly a community favorite, it won the Playfire Most Played Award, and who knows how many people have a lifetime of gaming time. GTA Online also took home the prestigious award for Best Multiplayer Game, competing with the following games only multiplayer game. It’s interesting how modders beat the whole game in their own game. Another pretty big award for Rockstar’s blockbuster is best PC game, which is quite a deal considering most GTA V fans are couch gamers. Last but not least, GTA V won the Innovation of the Year award for adding a first-person mode to the game.

But who are we arguing about, right?

Did you vote for GTA V this year?

GTA 5 has been in the top 20 selling charts every month, but has had one since launch