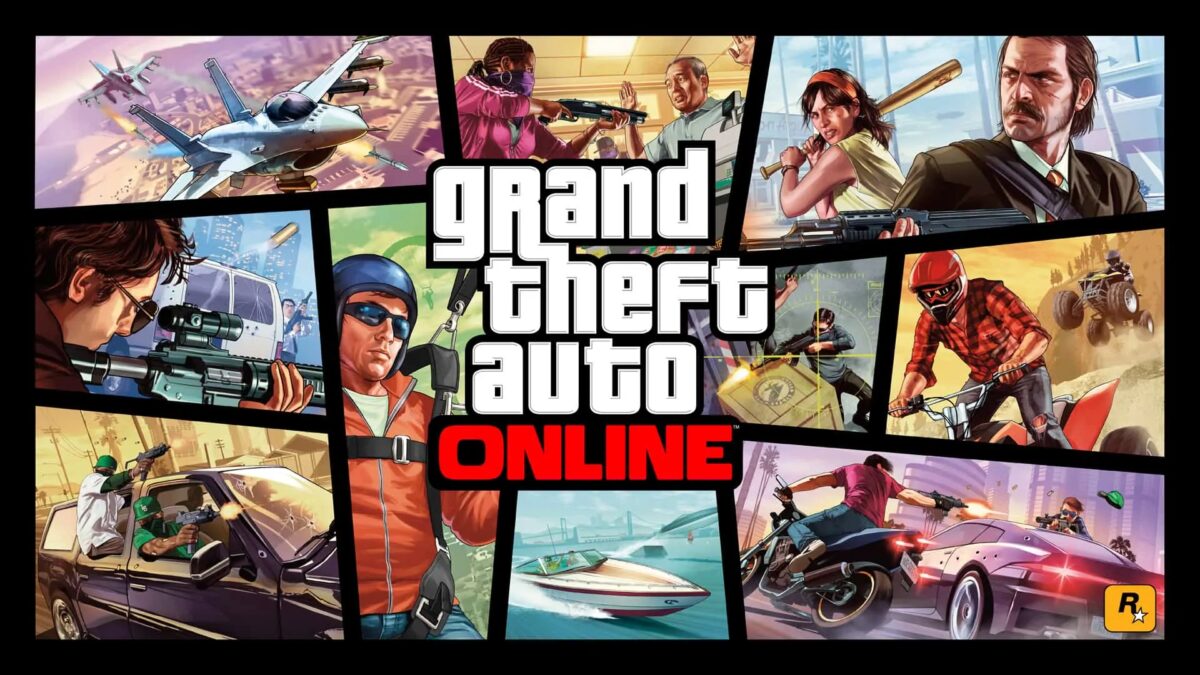 One of the pillars of GTA Online news is speculation about upcoming DLC. Whenever Rockstar releases an update, it causes serious repercussions in the GTA V community and the gaming press.

Rockstar has been releasing free DLC packs since GTA 5 first launched in 2013, and for those who are jumping on the bandwagon at a later date (or on newer platforms), sorting it all out can be a daunting task.

Well, let us help you! Below, you’ll find a full list of all GTA Online DLC and updates, chronologically from newest to oldest, each linked to its own article that provides details. The only place to find a more extensive list of the latest updates is Rockstar Support ;). 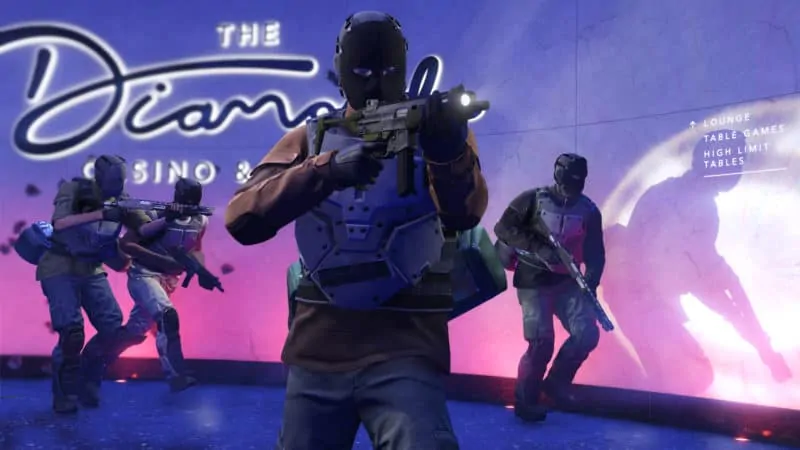 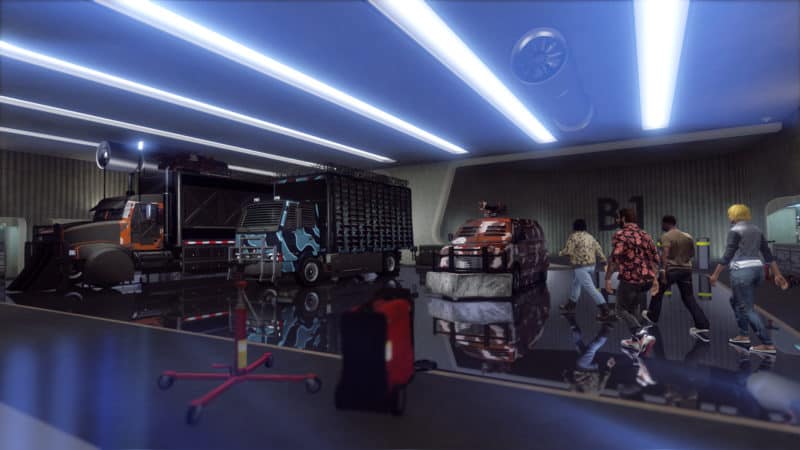 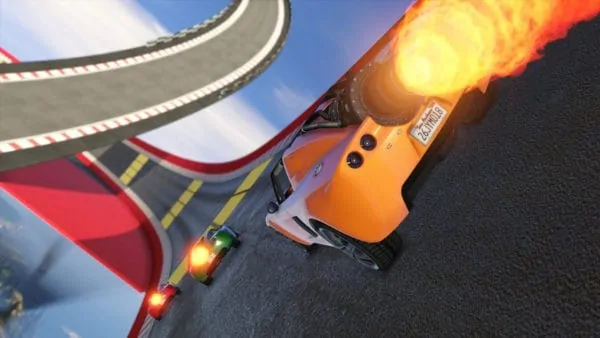 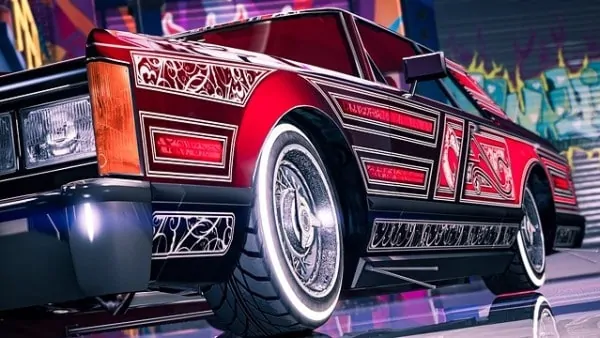 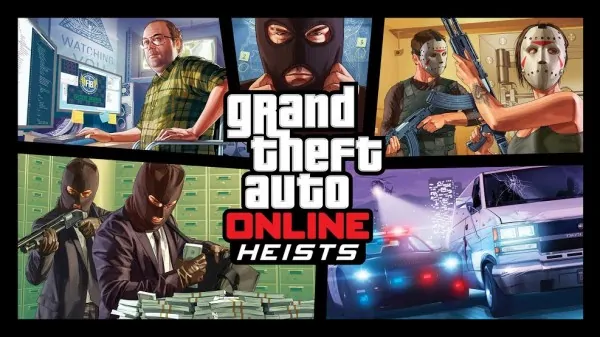 According to Snoop Dogg, Dr. Dre is working on GTA music