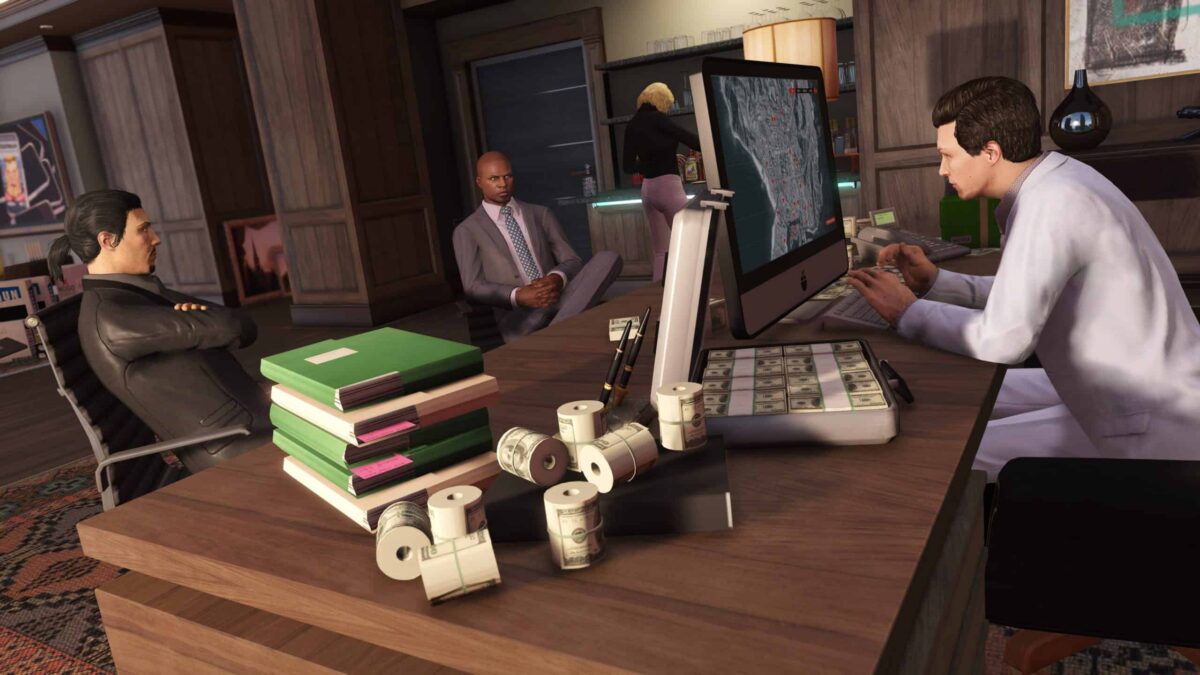 We’ll be feeling the effects of this weekend’s GTA 6 leaks for a long time to come. However, we really shouldn’t try to predict the future; it’s better to stay in the present. Take-Two Interactive and Rockstar Games, for example, have defended it. The companies are now trying to remove footage resulting from the GTA 6 hack. Meanwhile, leakers are trying to swindle money from Take-Two and Rockstar, only to find that the Internet has given them the information. Apparently, someone has successfully cracked the hack.

Despite the leak, Rockstar claims that work on GTA 6 will continue as planned.

It’s safe to say that it’s been an eventful weekend for the video game industry, and Rockstar Games wants you to know it’s aware of the leak.

Upon further investigation, we discovered that Take-Two had submitted a report to the US government stating:

Current Rockstar Games services are not affected. We have taken steps to isolate and contain this incident. Work on the game will continue as planned. At this time, Rockstar Games does not expect the event to cause any disruption to its current service, nor any long-term impact on its development timeline.

TLDR; Rockstar wants us to stop worrying about whether leaks will delay the release of GTA 6.

Following this logic, we can at least focus on the fact that the GTA 6 leak confirmed that the next GTA game will be set in Vice City and will feature a female protagonist.

It’s useless to deny these two parts, and it would be unwise to scrap the current GTA 6 release just because the details have leaked online. If nothing else, footage in development tells us that Rockstar is hard at work on GTA 6. They won’t necessarily spoil GTA 6’s story, though astute observers will notice certain Easter eggs. For example, one of the NPCs talked about the death of Liveinvader CEO Jay Norris, which happened in GTA 5. This confirms that GTA 6 will be the “sequel” to GTA 5, as it will be set after the last mainline GTA game. The best-case scenario is that Rockstar Games releases a trailer for GTA 6 and confirms some of the details in the leak.

At the end of the day, we should have left Rockstar and Take-Two alone. In their own words, we’ll find out “when we’re ready for the next game.”

You can now drive your favorite real supercar in GTA V

How to Duplicate a Pegasus Vehicle