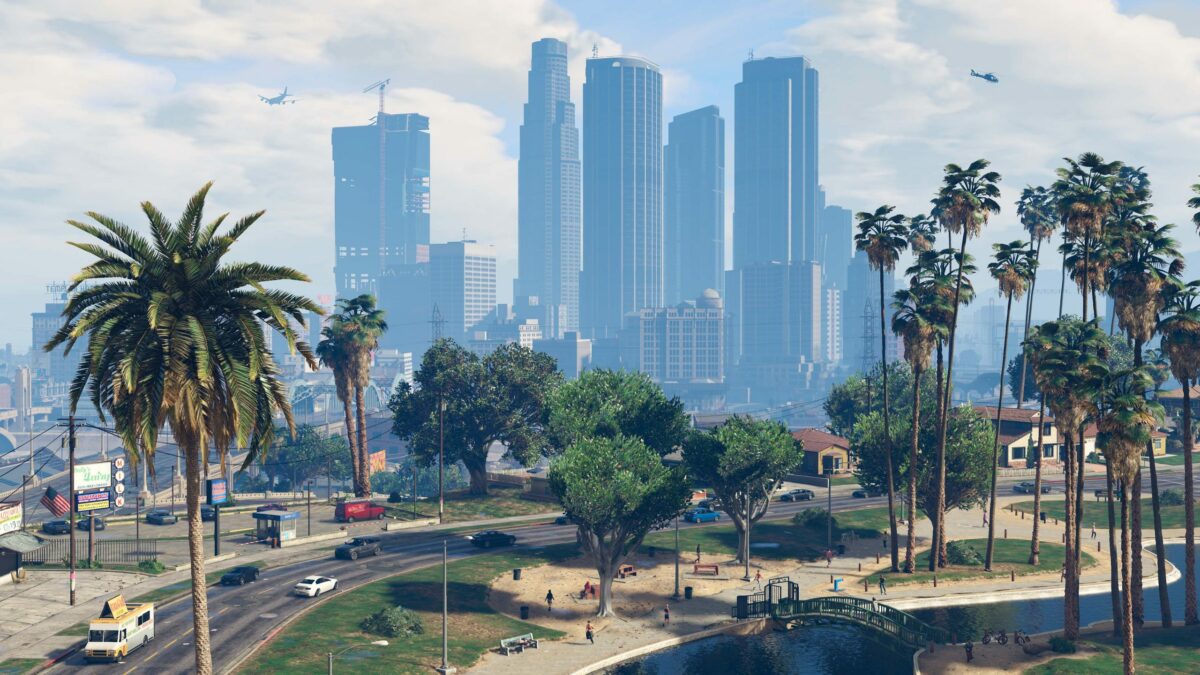 Rockstar Games has squeezed out GTA 5 as much as it can after releasing GTA 5 in 2013 and porting it to three generations of consoles. With over 169 million units sold (and counting), it’s time for Rockstar to finally say goodbye to GTA 5, if only to pave the way for GTA 6.

Rockstar Games has set the bar high for GTA 6 after selling 169 million copies of GTA 5 in nine years.

After writing a thank you note to the thousands of people involved in its creation, GTA fans are convinced this is Rockstar’s way of giving GTA 5 a proper send-off.

In a sense, it makes sense that Rockstar is releasing credits this month. GTA 5 first launched on September 17, 2013. As we get closer to the game’s ninth anniversary, you can’t blame fans for thinking that GTA 6 is about to be revealed. However, at the moment this is all just speculation. The only thing we can confirm about GTA 6 is that Rockstar is working on it.

Come to think of it, Rockstar may have more to say about GTA 6 on the 17th, as GTA 5 celebrates its 9th birthday.

Official announcements aside, there’s been a lot of talk about GTA 6 in the gaming world. Recently, fans have speculated that Rockstar is using GTA Online to tease GTA 6, as a new set of shirts appears to show a “unique” GTA-like location. On the other hand, another fan just proved how fast GTA info can be made up with fake maps.

Most likely, we’re still years away from a proper GTA 6 reveal. But if we see a brief trailer in the next few months, we won’t complain.

Gypsy corn on the cob horse