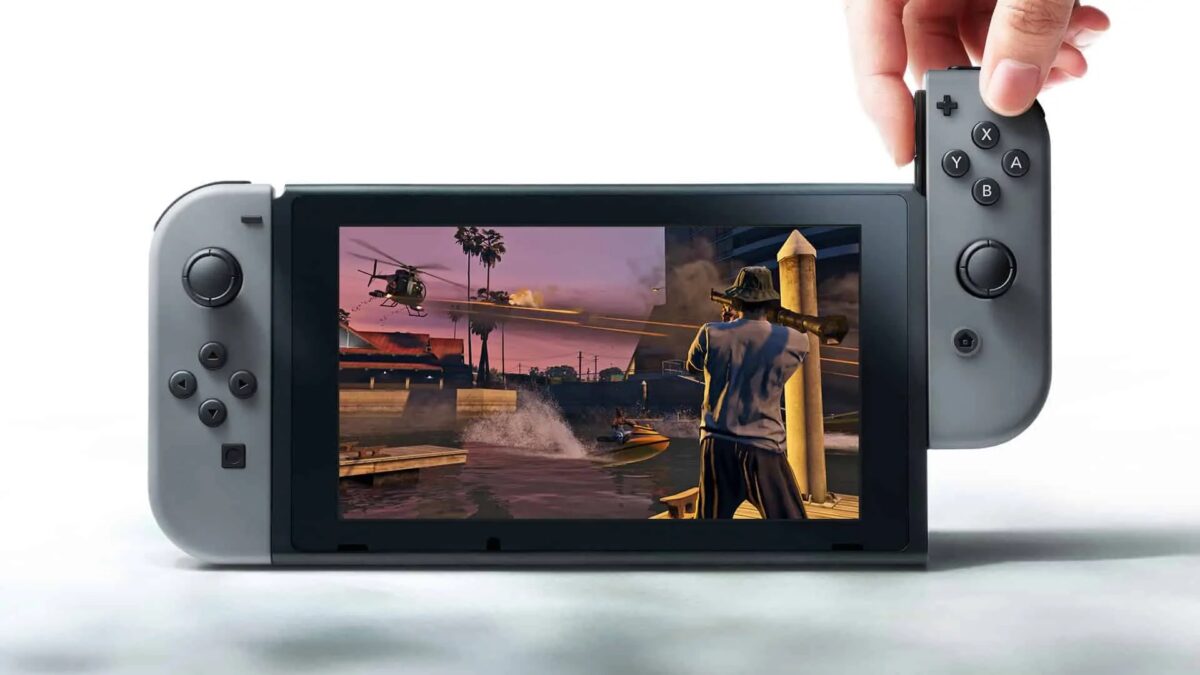 Rumor: GTA 5 may be coming to Nintendo Switch

Rumor: GTA 5 may be coming to Nintendo Switch

Rockstar didn’t stop at LA Noire when it came to the Nintendo Switch version, at least if semi-credible Reddit leaker DasVergeben is to be believed.Grand Theft Auto 5 just possible Coming soon to the hybrid console. 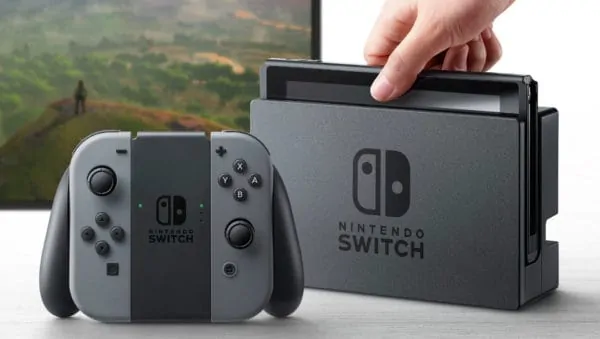 Take-Two has been leading the way in platform support, and it definitely made sense to port one of the most popular games of the current and previous generations to one of the best-selling consoles of the past year.

Both GTA 5 and the Nintendo Switch are hugely popular, so this is a match made in heaven.

Considering other games that have been released for Switch, like Doom, the console’s hardware definitely fits the bill. Compared to the first version, GTA 5 required a graphics downgrade, albeit only slightly, and it ran happily on faux handhelds.

Das Vergeben, whose previous exploits as a leaker involved correctly revealing that the fighting game Injustice 2 will receive the Teenage Mutant Ninja Turtles as DLC fighters, recently released an extensive list of leaks covering a wide range of platforms and games.

Much of this is clearly nonsense and only calls into question the leaker’s credibility, but the tidbits here and there seem legitimate. 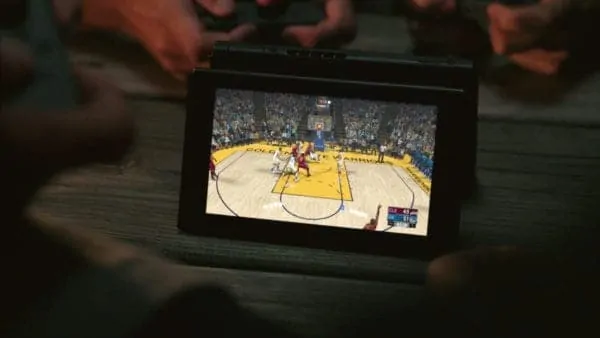 Among the more legitimate leaks is a statement that GTA 5 will release on the Nintendo Switch around the third quarter of 2018, and that the game’s upcoming release will be announced during an upcoming Nintendo Direct broadcast. DasVergeben also suggested that Red Dead Redemption might also be ported, but this is much less likely.

Bringing GTA 5 to the Switch seems like a good deal for everyone involved. LA Noire, despite not having any multiplayer features, has brought Crews to the Switch, further adding to the credence of this claim.

Shipments of the Nintendo Switch have been rapid, surpassing the lifetime sales of the Wii U. There’s clearly a market for consoles, and once players have a platform, they’ll want games.

While things are a far cry from where they were a few months ago, when the Switch was basically a Zelda machine with no other noteworthy presence, it still doesn’t have a library that rivals the competition. 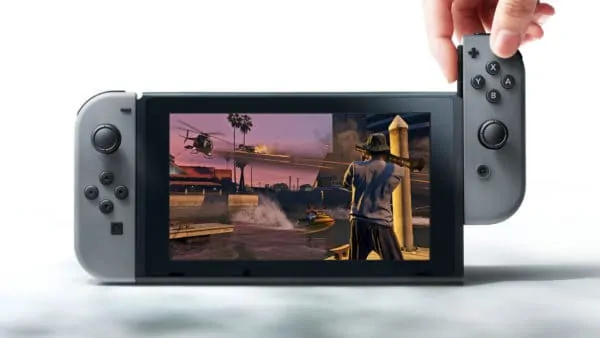 A powerful, mature game like GTA 5 would greatly enhance the already glowing image of the console, and it would also be the first truly portable version of the game, since playing such a resource-intensive game on a laptop isn’t very special feasible.

If this is indeed true, it will most likely be the sixth release of GTA 5 and will no doubt be tossing a few million hours on top of current sales figures in very short quantities – not that the game has been struggling or anything.

Skyrim proved that a game that was popular for a few years can definitely survive on Switch – no, thrive – and a large number of players are returning fans who have previously purchased and played Dragon Roar Simulator on other platforms. 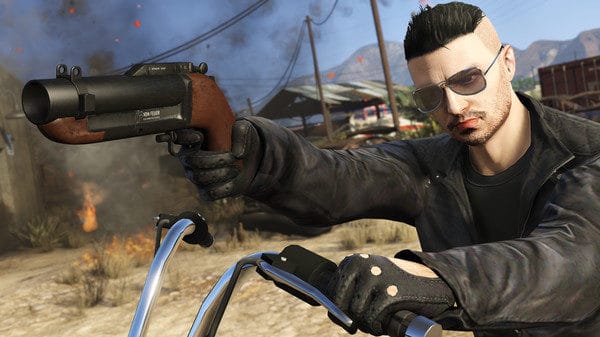 They had already made it to the platform with LA Noire, but that title was only semi-successful at the time. They’ll be making huge waves with the launch of GTA 5 and GTA Online on Switch, and a ton of cash in the process.

all the reasons for this Will It’s a good idea, and could provide a very convincing argument for DasVergeben’s claim, but it also means it’s probably not a leak from some internal source, but rather an almost certainly educated guess.

Either way, we’d say it’s very likely to be true.